Ask us about the Ionian Islands 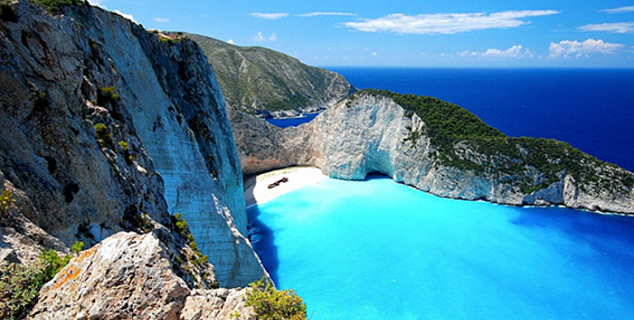 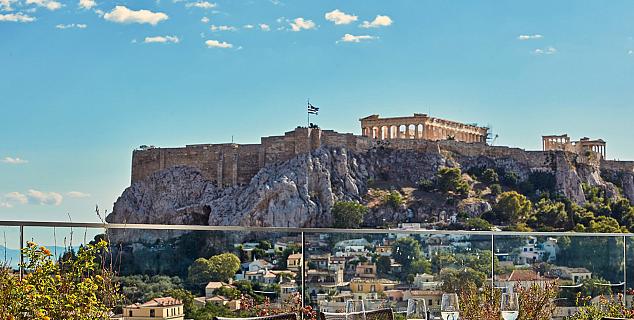 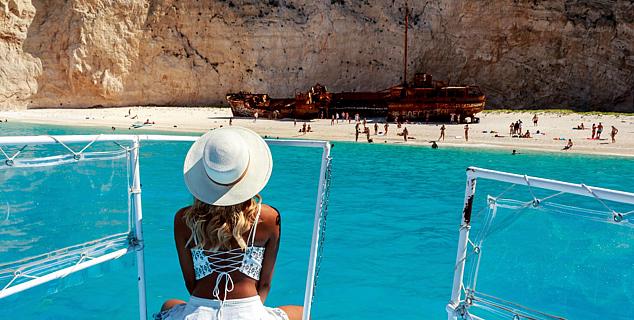 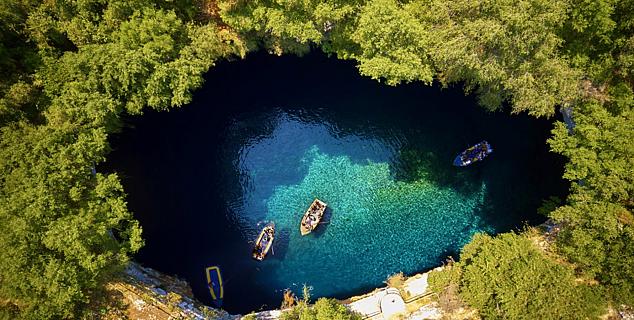 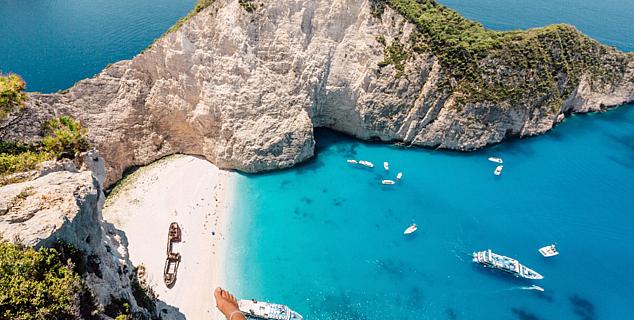 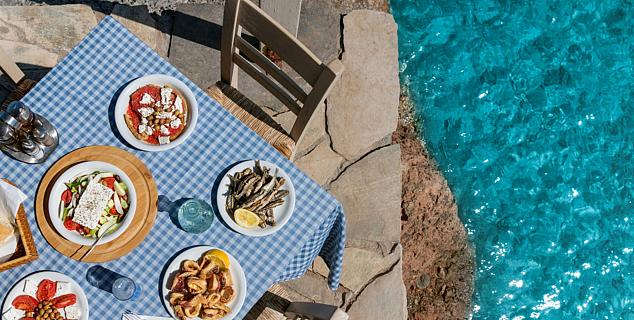 This private luxury Greek journey will take you from Athens into the Peloponnese and on to the beautiful Ionian Islands of Kefalonia and Zakynthos.

You'll begin with 3 nights in Athens to delve into classical Greece and the birthplace of Western civilisation.

From Athens make a day excursion down into the Peloponnese and pay a visit to Mycenae, dating back to Homeric times. You'll also visit Epidaurus and the Corinth Canal.

From Athens, fly to the largest island in the Ionian Sea; Kefalonia, an island of splendid natural beauty, exotic beaches and picturesque seaside villages. Visit Myrtos Beach, which is considered among the most impressive beach area in the whole Mediterranean.

Next sail to Zakynthos; a lavishly green island with sandy beaches and secluded coves where the tranquil waters are deep blue.

You'll be staying in boutique hotels throughout and have a private car and guide on all touring in Athens.

After breakfast, your driver will collect you from your hotel for your journey south into the Argolis region of the Peloponnese.

You'll make a stop to view the Corinth Canal en route to visit historic Mycenea and the ancient theatre at Epidaurus which will take you even further back into Greek history.

Enjoy a traditional Greek lunch and a stroll in the picturesque town of Nafplio, which once was the capital of Greece.

After breakfast you will be collected from your hotel and transferred to the airport for your flight to Kefalonia.

Fly to Kefalonia where you will be met on arrival and transferred to your chosen hotel.

We recommend visiting Melissani's underground lake and some of the beautiful beaches such as Myrtos, that has been described as "one of the most dramatic beaches in Greece", with its "mile-and-a-half long arc of dazzling white pebbles and was used as the location for the mine explosion episode in the film Captain Corelli's Mandolin. Also, do not miss the villages of Fiskardo or Assos.

After breakfast you will be collected from your hotel and transferred to the ferry terminal for your ferry transfer to Zakynthos.

On arrival and transferred to your chosen hotel.

We recommend visiting the famous "Navagio" beach with the shipwreck and various "Blue Caves" which are cut into cliffs around Cape Skinari, and are accessible only by small boats.

Your driver will transfer you to the airport for your flight back to the UK.

The small, charming port town of Nafplio is situated on the Argolic Gulf in the northeast of the Peloponnese Peninsula, just one and a half hours by car from Greece’s capital, Athens.

The town is known for its remarkably scenic location, overlooking a picturesque harbour and presided over by two medieval castles, including the spectacular Palamidi fortress.

At the centre of Nafplio’s historical Old Town lies the large, marble-paved Syntagma Square, lined with quaint cafes and featuring the Arsenal, a stately building occupied by a fascinating museum.

At the other end of the square, a historic mosque now occasionally functions as a cinema. Nafplio serves as a popular weekend getaway for Athenians eager to escape the big tourist crowds of the city and enjoy Nafplio’s excellent restaurants, boutique shops, impressive architecture, quayside cafes, fine beaches and old-world atmosphere.

Located west of Greece’s mainland in the Ionian Sea, the island of Cephalonia, also called Kefalonia, is the largest in the Ionian Archipelago.

Visitors can look forward to a variety of wonderful activities including: visiting the Agios Georgios Kastro, a 16th-century Venetian fortress; discovering the crystalline waters of Myrtos Beach, said to be one of the most spectacular shores in Greece; and exploring the Moni Agiou Gerasimou, a monastery in Kefalonia.

Located in the Ionian Sea, the Greek island of Zakynthos is the third largest in the Ionian Archipelago. Dubbed ‘The flower of the east’, the island is known for its exquisite natural beauty, dramatic landscapes and crystal-clear turquoise waters.

Visitors can enjoy swimming and a variety of watersports at the beautiful beaches of Agios Nikolaos, Alykanas and Tsilivi.

The undeniable highlight of the island is its infamous 1980 shipwreck, tucked away on the spectacular Navagio Beach, a picturesque and secluded cove encircled by impressive towering cliffs and only accessible by boat.

Don’t miss the beautiful ‘Blue Caves’, cut into the cliffs at Cape Skinari. Spend a leisurely afternoon taking in a public concert at the enormous historic Solomos Square, or meander along the charming waterfront.