Call us for the Best Offers 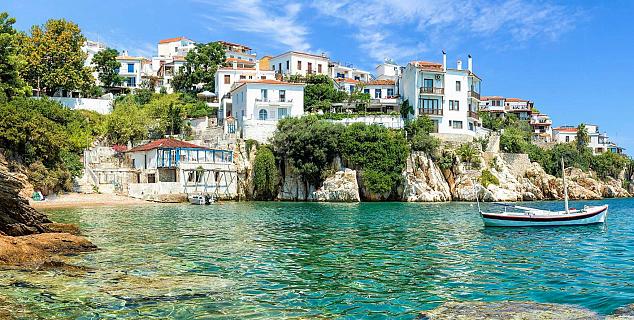 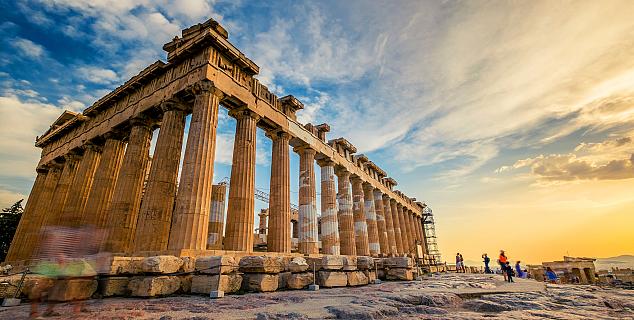 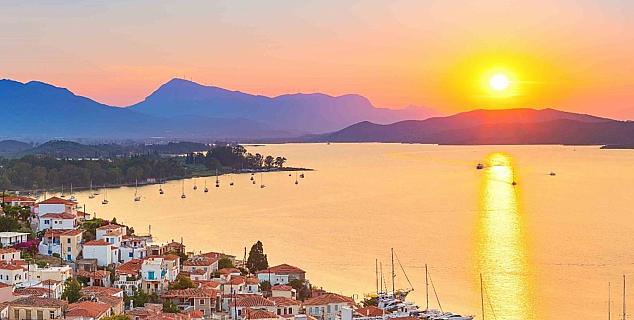 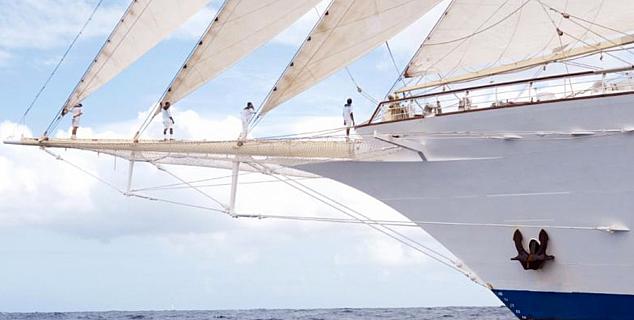 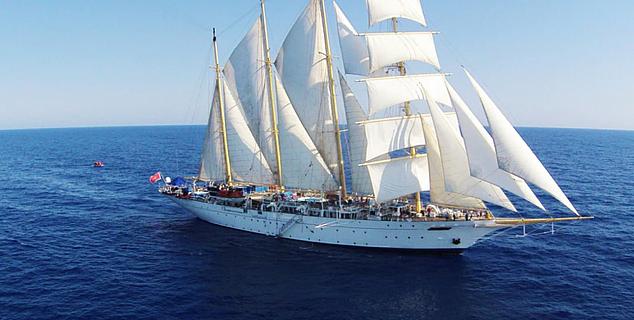 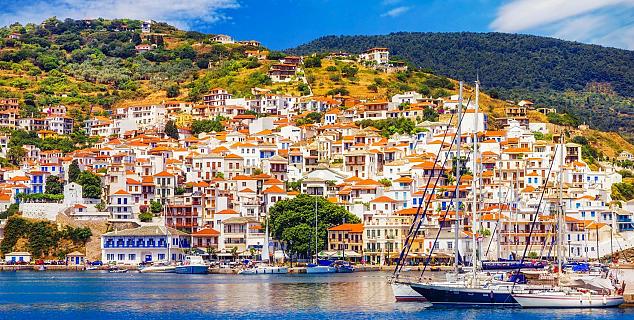 Life aboard is blissfully relaxed, much like traveling on a private yacht.

You’ll never feel confined on Star Clipper or Star Flyer. Each ship offer spacious accommodations and expansive teak decks with ample space and not one, but two swimming pools.

In fact, you’ll find that these ships offer more outdoor space per passenger than most conventional cruise ships.

This Greek cruise holiday can be tailored to suit your exact requirements, so just let us know your ideal trip - additional nights can be added on in Athens, the Peloponnese or your favourite Greek Island.

Walking in the shadow of the Acropolis in the Agora, you can almost hear the voices of Plato, Socrates and Aristotle arguing about who was the greatest philosopher.

Ancient Athens, the birthplace of democracy and epicenter of western civilization, is a city for all eternity.

Each Star Clippers ship offers a traditional and elegant way to see the world.

Feel the wind fill the sails and gently carry you from one gorgeous destination to the next.

Dikili is a sleepy little beach town, authentically Turkish. The harbour is lined with open-air restaurants and shops with local food specialities.

Nearby, Bergama is worth a visit especially for its two main monuments: the Acropolis perched at a height of 280 metres and the Asklepion.

It was Zeus who hurled Hephaestus from Mt. Olympus to land on Limnos, leaving the god of metalworking with a permanent limp.

Perhaps he was nursed to health by excellent red and white wines (fortified or not) grown on Limnos volcanic soils.

The town of Myrina sits under the winding white ramparts of the Kastro, built in 1186. But even earlier ruins - one of most ancient sites in Greece - lie in nearby Poliohni.

The most sophisticated of the Sporades, abounds with trendy shops where barely-clad visitors taking time off from the nearby beaches shop for expensive wisps of clothing and jewelry.

A verdant island blessed with olive, almond and fruit trees. As you sail into the bay surrounding Skopelos town, it reminds you of a giant Greek amphitheatre.

120 churches nestle beneath the ruins of the Venetian castle, and two convents and a monastery cling to hills above the bay.

It's barely a hop, skip and a jump from the Argolid Peninsula to the island of Poros, sometimes called Kalavria.

Greece's naval academy is here, and visitors can hear the cadets' marching band every morning.

The views from the Temple of Poseidon are eternal, which may be why the doomed orator Demosthenes chose to end his life here.

Take a water taxi to Galatas for excursions to the fragrant lemon groves of Lemonodasos, or venture inland to ancient Troezen or Epidauros

Arrive back in Athens where you will be transferred to the airport for your flight back to the UK.

They are the stars of the sea. Star Clipper and Star Flyer are as fleet as the wind and as graceful as swans.

These are true clipper ships reflecting their proud heritage in every inch of their polished brass and gleaming brightwork.

Step aboard these unique vessels and discover a new age of sail, where the traditions of the past are happily married to the comforts and amenities of the present day.

Star Clipper and Star Flyer are modern cruise ships in every way, created for luxury-loving passengers who also love the traditions and romance of the legendary era of sailing ships.

Star Clipper and Star Flyer are both 360 feet long and each carries just 170 guests in pampered comfort.

Life aboard is blissfully relaxed, much like traveling on a private yacht. You’ll never feel confined on Star Clipper or Star Flyer.

Each ship offer spacious accommodations and expansive teak decks with ample space and not one, but two swimming pools. In fact, you’ll find that these ships offer more outdoor space per passenger than most conventional cruise ships.

All Star Clippers ships feature open-seating dining in an elegantly appointed dining room, our convivial indoor-outdoor Tropical Bar and Piano Bar, and an Edwardian style library where a Belle Époque fireplace glows with a warmth that reflects the friendliness and enthusiasm of Star Clippers’ hospitable officers and crew.

Engulfed by a thick tangle of green island forest, the tiny Greek island of Skiathos rests along the Pelion Peninsula in the Aegean Sea and forms part of the famous Sporades Islands.

On the southeastern edge of Skiathos lies Skiathos Town, the pulsing nerve-centre of the isle that hums with the frenetic energy of busy tavernas, cafes, restaurants, bars and nightclubs.

Visitors can be immersed in the exquisite natural surroundings and enjoy numerous watersports at over 60 beaches, or enjoy a scenic stroll through the wooded hillsides.

Encompassed by swathes of virgin pine forests, the idyllic town of Skopelos enraptures with gorgeous scenery and blissful tranquillity in the Sporades Islands of the Aegean Sea.

Scattered across the island are small villages with white-washed houses, charming hotels, restaurants and small churches that cling on sloping streets.

The capital of Skopelos Town set on the north-east coast rises steeply up the slopes of two hills, reaching impressive Byzantine monasteries.

At its peak is an old Venetian fortress that offers sweeping views of the sea. Traipse along the hilly landscape through a network of old mule trails that crisscross pine forests, olive groves and hidden villages.

Don’t miss an opportunity to visit the Church of Agios Ioannis Kastri, an 18th-century chapel perched atop a barren sea rock that boasts spectacular sea views.

Pastel-hued houses clamour up the hillside of the idyllic island of Poros, south of the Saronic Gulf and an hour away from Athens, Greece.

Overlooking the vast Aegean sea at the island’s peak is the capital of Poros Town, a picturesque village that boasts grand traditional mansions and charming cobbled streets that bustle with smart hotels, shops, cafes, restaurants, and tavernas.

The island is famous for its pristine beaches, Love Bay and Askeli being the most favoured for a swim in the crystalline waters.

Stroll through the verdant Lemon Forests and enjoy the cool shade of over 30 000 lemon and orange trees.

Other points of interest include the Temple of Poseidon, the Archaeological Museum of Poros, the Holy Monastery of Zoodochos Pigi and the old Clock Tower.

Call us now to speak to us about securing your place on this Star Clipper Mediterranean cruise.