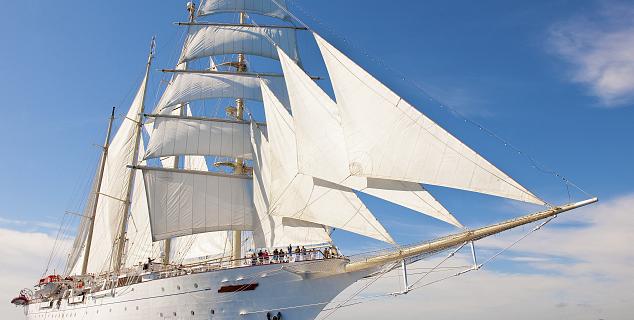 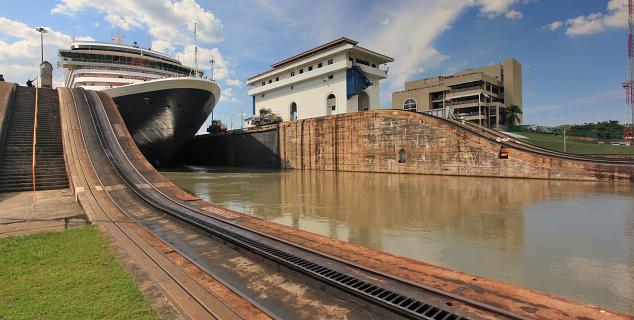 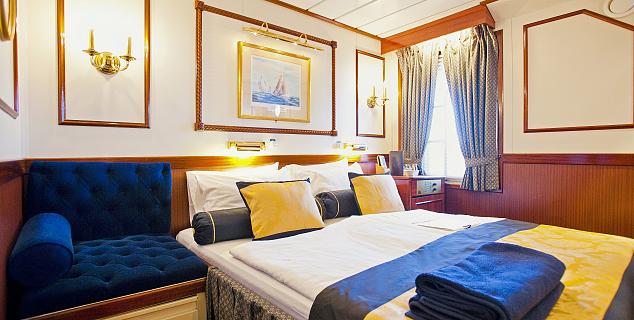 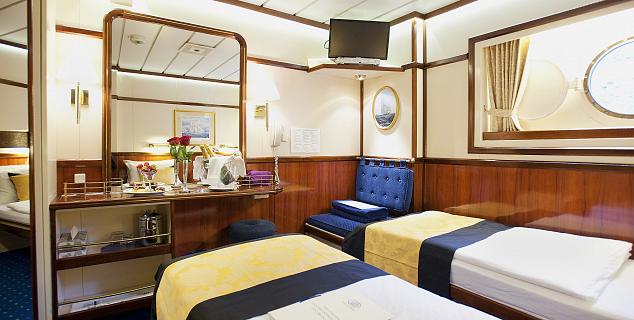 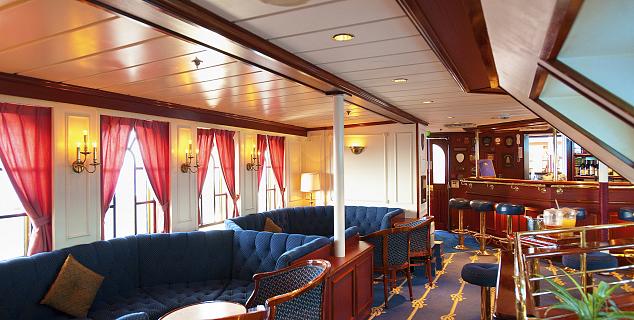 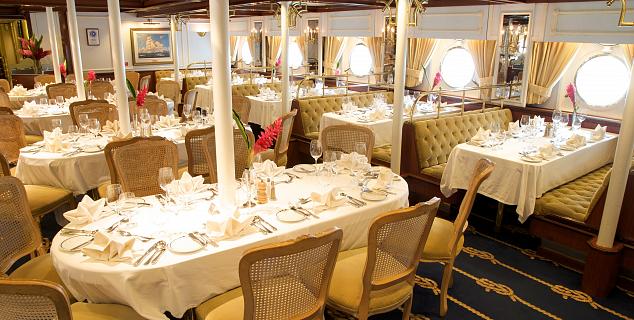 Sail the Caribbean aboard the Star Flyer and visit Greneda, the Grenadines, Bonaire, Aruba, Curacao, Venezuela, Colombia and Panama on an iconic Caribbean Star Flyer Cruise.

The Star Flyer is a true clipper ship reflecting a proud heritage in every inch of polished brass and gleaming brightwork.

Star Flyer blends tradition with the comforts and amenities of the present day. Star Flyer offers a luxury Caribbean cruise with a heavy emphasis on the romance of the legendary era of sailing ships.

Star Flyer carries a maximum of 170 guests, and life aboard is blissfully relaxed, much like traveling on a private yacht.

The décor is reminiscent of the grand age of sail. Antique prints and paintings of famous sailing ships please the eye, while teak and gleaming mahogany rails are richly reminiscent of Star Clippers’ proud nautical heritage.

Fly from UK to Barbados.

On the wild and rugged east coast of Barbados, the isolated beaches are the colour of sunrise, the red sands having blown all the way across the Atlantic from the Sahara.

The easternmost island of the Windwards, and indeed, of the entire Caribbean, reaches out to Africa and the Old World, as if not quite part of the New.

Thirty islands and specks of sand make up the gloriously untouched Grenadines.

The Star flyer call on one of these Islands, for a blissful, laid-back beach day.

The aromas of nutmeg, cinnamon and vanilla baking in the sun - these are the tropical flavours of Grenada.

From the horseshoe shaped Carenage at St. George's, follow the Sendall Tunnel (hand-built in 1895) to the Esplanade and old Ft. George for a spectacular view of Grenada.

Only 25 miles north of Venezuela coast, Isla Margarita is the favorite getaway for Cariocans.

Margarita means pearl in Greek, and the island was once the center for harvesting egg size pearls.

Porlamar, though founded in 1536, is a modern shopping mecca because of its duty free status.

World class windsurfers gather on the Playa El Yaque beach, but those in search of quieter pleasures can explore the mangrove lined Lagoon La Restinga to see flamingos and 100 other resident bird species.

La Blanquilla's tranquil and inviting white beaches give no hint of the amazing diving that lies only 65 yards offshore.

A limestone cliff wall plunges more than 3,000 feet into the depths. Along the outcropping pinnacles of Piedra del Ahogado, divers can spot rare black corals growing in profusion.

Pink flamingoes, divi-divi trees, Papiamento and the best diving in the Caribbean - you can only be in Bonaire.

The blinding white salt flats of Bonaire were once marked by tall obelisks of red, white, blue and orange (the colours of the old Dutch flag) to guide mariners.

Today they are marked by clouds of pink - enormous flocks (500 or more!) of fluttering flamingoes feasting on the orange brine shrimp that gives the flamingoes their unmistakable colour.

The gabled houses and warehouses of Dutch colonial Willemstad march in tight formation along the entrance to St. Anna Bay, an incongruous vision of a tropical Amsterdam where the floating market sells mangos and papayas instead of tulips.

In Curacao's interior cunucu, a few Dutch landhuis or farm owners still wrest a living by ranching on the near-desert soil.

Bon boni means welcome in the local dialect, Papiamento, and it's universally understood by all who visit little Aruba.

Once it depended on oil for income, but tourism is the new king.

No wonder Aruba's endless beaches and spectacular diving are too tempting to pass up.

Cartagena is a UNESCO World Heritage site. Located on the north coast of Colombia, Cartagena host a spectacular collection of buildings and massive fortifications dating from the early 1600's.

The Fortresses were built to protect Cartagena from pirates. City highlights include Saint Philip of Barajas Fortresses and the Fort Ferdinand Fort.

The vivid colors of the San Blas Islands are undoubtedly the inspiration for the fanciful birds, fish and animals in brilliant reds, oranges, blues and greens that decorate the intricately appliquéd molas created by the indigenous Kuna women.

Strung along the throat of Panama's dramatically beautiful Kuna Yala coast, the remoteness of these coral atolls protects an independent people who prize their communal culture with its rich oral history and artistic heritage.

Along the piers of Balboa, the port marking the Pacific terminus of the Panama Canal, you'll see yachts from all over the world.

Balboa was built to house American administrative headquarters for the Canal and many of the buildings are handsome examples of the American colonial style of the early 1900's.

Transfer to the airport for your flight back to the UK.

All of our Panama Holidays are completely tailor made and we can put together any kind of Panama Cruise Holiday itinerary to suit your interests and budget.

Call us now to speak to a Panama expert about your tailor made Panama holiday.